Subrogation Benchmarking – The Devil is in the Details 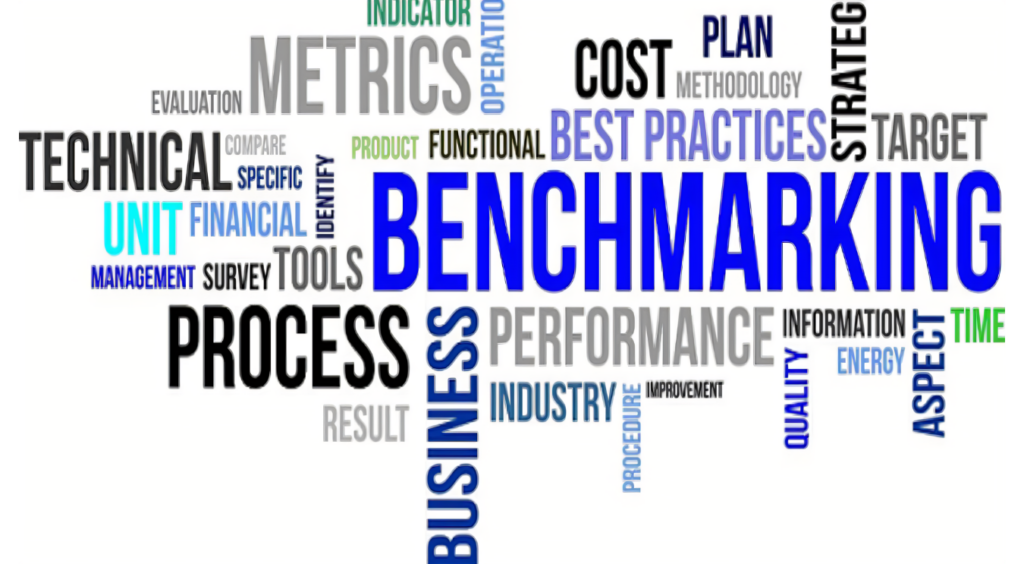 It is often said that the devil is in the details and perhaps nowhere is this truer than the insurance claims process where benchmarking and metrics define both quality and results.   This is particularly evident in the subrogation arena; where upwards of 15% of all claims are closed with a missed subrogation opportunity at an annual cost of $15 billion dollars.

In my experience overseeing large organizational claims and subrogation processes, this actually strikes me as low, as it may not fully encompass cases where the adjuster settlement was based upon total liability as opposed to properly identifying comparative negligence.

When considering benchmarks, there are time bound and results oriented metrics which all have an impact on an organizational bottom line.  A commonly used benchmark, which dates back to the original Ward studies in the 1990’s measures Total Dollars of Net Subrogation Recoveries as a % of Total Indemnity Paid Losses for Personal Auto Collision.  While still cited, it is only as accurate as subrogation identification, which often lacks within carriers resulting in collectible files being closed with no recovery.   After the original study, it was concluded that high performing carriers collect about 23.7% while the total universe is at 11.6%.

In the years since, there has been some focus by carriers on improving their subrogation process which has led to an increase in recovered dollars.   Various benchmarking studies have shown net recoveries to total paid collision in the 25-28% range for standard carriers and 14-17% for nonstandard carriers.

A potential flaw with the various benchmarking methodologies is its heavy reliance on collisions.  While 72% of recoveries are indeed related to collision, it is shortsighted to not consider all line coverage’s where subrogation is a viable option, in particular UM, UIM, UMPD, PIP and Medical Payment’s.   In addition, there are even more overlooked opportunities for health, GL, worker’s compensation and property insurance.

Some key metrics that can be considered by carriers include the following:

Some benchmarks that carriers could utilize to most effectively gauge their subrogation performance could also include a formula that divides total staff into total recoveries for a recovery amount per FTE.   This should be used in conjunction with disposition numbers such as total closures and cases closed with no recovery.

When looking at the percentage of files closed with no recovery, it is critical to understand the carrier’s workflow.  Many carriers use internal adjusters, often with little collection experience, to pursue uninsured tortfeasors.   A good barometer of how much money is being left on the table is the frequency by which second, third or even fourth looks are sent out to the open market where a vendor will review it, often at no charge.    The following chart provides an overview of how the highest performing carriers, self insured’s and TPA’s are segmenting their work internally and externally.

One key aspect that is not often considered in subrogation benchmarking is that of claims.   To truly understand the end to end process, the following metrics can be very beneficial in identifying opportunities to maximize recoveries.

Many carriers will look at just a fraction of the available metrics, often focusing on those that are easily obtainable, such as bottom line recoveries or percentage of collision referrals.   This approach can have unintended consequences, such as adjusters referring to meet a number rather than doing their investigation.   The challenge with any metric is to ensure that there is quality control in place, as policing adjusters is often required to make sure that they are doing the right thing.

Chris Tidball is an Executive Claims Consultant with SecondLook, Inc., a leading provider of subrogation services and solutions.   He has spent more than thirty years in claims, working with multiple top 10 carriers as an adjuster, manager and executive.   He is the author of multiple books including Re-Adjusted: Taking Your Claims Organization From Ordinary To Extraordinary and is the creator of the fictional series The Adjuster, which is being adapted for television.   He can be reached at ctidball@2ndlook.net

2ndlook ai audit chameleon championship team chris tidball claims findingmillions flood michael jordan missed recoveries missed subrogation pip/medpay recoveryreview recovery review secondlook subro subrogation success zozotechnology
Privacy Settings
We use cookies to enhance your experience while using our website. If you are using our Services via a browser you can restrict, block or remove cookies through your web browser settings. We also use content and scripts from third parties that may use tracking technologies. You can selectively provide your consent below to allow such third party embeds. For complete information about the cookies we use, data we collect and how we process them, please check our Privacy Policy
Youtube
Consent to display content from Youtube
Vimeo
Consent to display content from Vimeo
Google Maps
Consent to display content from Google
Save
Skip to content