An Insatiable Curiosity, Winning Attitude and other Key Characteristics of Great Adjusters 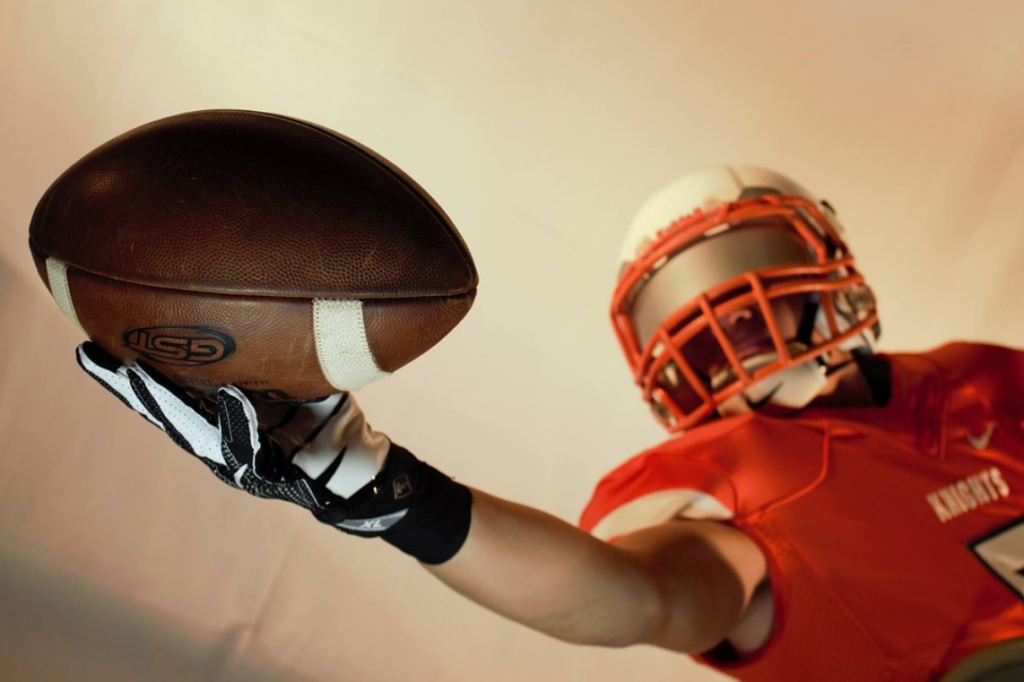 Today is going to be a fun kind of blog.   As I think back upon my 33 years in the world of claims I get to now welcome my youngest son to this world as well.  He will be starting a job as an adjuster with one of the nation’s leading insurers this coming Monday.

Being a lot like me it is fair to say that he didn’t grow up wanting to be a claims adjuster.  He was going to be a wide receiver in the NFL until he realized he lacked both the size and speed.  His fallback was professional lacrosse, until he realized there is no money to be made there.

After his recent college graduation, he asked me about being an adjuster.    I think he knew as much about adjusting as I did when I stepped into the role in 1989.   As parents we often find ways to make things easily understandable to our kids.   In this case I asked him if he recalled the trip his mom and I took to Italy.  You know, the one where we landed in Rome and within 2 hours were notified that mom’s car was totaled?  The nice person that we dealt with during the next two weeks was the adjuster.   He was the person who made everything right with the claim.   He provided great customer service and a prompt resolution for all involved.

There are very few jobs that prepare people for life in today’s hectic business world.   Adjusters learn to multi-task while providing great service.  They learn people skills, how to interact, how to investigate, how to negotiate, and every other aspect of life in both a claims and a corporate structure.

As I discussed in my book Re-Adjusted: Taking Your Claims Organization From Ordinary to Extraordinary, there are several characteristics of great adjusters.   Let’s take a look at a few of them today.

Having an Insatiable Curiosity

It is said that curiosity kills the cat.  Does curiosity kill the cat or does the curious cat get the prey?  Anyone who has adjusted claims knows the answer to that question.   In a real life version of “Who Struck John”, claims adjusters are tasked with not only finding out what happened but using their responsibility as a fiduciary to properly resolve claims in order to protect those paying premiums.

Adjusters are barraged with claims and emails from clients, body shops wanting payments, lawyers wanting to settle and, of course, demands from the powers that be to do things better, faster and cheaper.   It is constantly a juggling act, but one where patience truly is a virtue.  The one phrase never uttered by an adjuster is, “I’m all caught up.”

There is nothing worse for an organization than whiners.   People who come into work in a bad mood, are constantly disgruntled, complaining, and doing everything in their power to bring down those around them do not create a positive atmosphere.   Let’s face it, we all have bad days.  We all have problems.  Challenges are part of life and how we rise up to face those challenges defines who we are.

The most successful adjusters that I have encountered share a similar paradigm of life where the glass is always half full, never half empty and every new claim is a chance to do something positive for themselves and those who they serve.   As Winston Churchill said, “Attitude is a little thing that makes a big difference.”

Have you ever opened a claim and just shake your head wondering what the heck is going on?  FNOL says the insured hit the claimant.  Party statements were rushed or missing.   Nobody contacted the witnesses, the estimate photos are terrible, and the notes allude to a police report that is nowhere to be found.

As one who has managed and audited claim files, I can attest that attention to detail matters.    As I used to tell my adjusters, files that are organized and well thought out will always get a higher score than disorganized files, even if the outcomes are both proper.   Always try to tell the story of what happened, beginning at first notice of loss.   Adjusters who look at files this way tend to see greater overall success.

Much of that attention to detail comes from having the ability to actively listen.  This is one of the single most important things that differentiates great adjusters from the pack.   Active listening allows them to absorb facts while creating deep, probing questions.    Here is a great example from a recent file of what not to do.

Adjuster:  How fast were you going?

Insured: Forty five, that was the speed limit.

Adjuster:  What was the speed limit?

Adjuster:  In your own words, what happened in the accident?

Insured:  I was reaching over to get something on the seat and took my eyes off the road for just a second.  Next thing you know someone hit me.

This is just a part of the statement, but you get the gist.   The adjuster was not actively listening.  They were following a template.   If the adjuster had listened, they would have learned that the insured had reached over to the passenger side to get something off the floor that resulted in taking their eyes of the road for several seconds.    The item that was dropped on the floor was a cell phone with a partially typed text.  None of this was captured in the statement.    Listening is crucial to getting the best possible outcomes.

Great adjusters are great listeners, which leads us to the next crucial skill.

Let’s face it, not every claim is on the up and up.  It is estimated that 10% of all claims are outright fraud and more than a third of injury claims contain elements of fraud such as deceptive billing practices, upcoding, unbundling or modifier abuse.

In this day and age of social media where everyone seemingly has aspirations of being the next Tik Tok sensation, there is no shortage of ways to gather information.    Great adjusters dig deep because they have an insatiable curiosity to find out exactly what happened so they can ascertain what is owed.

From public records to social media to witnesses, colleagues, ex-spouses and neighbors, there are a myriad of options for conducting in depth, detailed investigations in order to validate what is related to the claim.

To truly take that next step in our lives, we need to understand that it is our passion that will define our future.    I have always had a passion for claims, in particular aspects related to fraud.   This passion led me to write my fictional claim thrillers Swoop & Squat and Deep State, as well as the screenplay for The Adjuster, which is loosely based on both books.

Passion is what takes people from ordinary to extraordinary.   Great adjusters find aspects of claims that they are passionate about.    But also recognize that sometimes your passion is something other than what you are doing.    As I often told my new hires, claims isn’t for everyone.   It is certainly a great career that teaches great skills.   For some it is a steppingstone for a life in claims, for others it is a steppingstone to help them find what they are passionate about.   There is no right or wrong answer, just find what you love to do and go do it.

We have often heard the phrase “nobody is perfect.”  While this is sage advice, perfection is a noble goal and one that everyone should strive for.  Even if we live in an imperfect world, perfection does surface every so often.

Think of the 1972 Miami Dolphins who went 17-0 on their way to a Super Bowl win.   But were they perfect?   They gave up points unlike the 1933 Providence Huskies who went undefeated and never gave up a point.  But even they gave up first downs.

As Vince Lombardi once said, “Perfection is not attainable, but if you chase perfection, you attain excellence.”

The highest performing adjusters are those who strive for perfection.  They understand the company metrics and how to exceed them.   They believe in their mission to take care of those for whom they are fiduciaries.    Just like sports statistics, they will hone in on the KPI’s and do what it takes to be on the top of the statistical stack.

But they also recognize that claims are just part of the chase to perfection.   They have conquered the work/life balance.   They continue to hone their adjusting skills.   They recognize that there is always opportunity to do better and they learn from mistakes.

From Pop Warner to the NFL, the key to success on the gridiron lies in the basic and fundamentally sound principles of blocking and tackling.   Game day results happen in direct correlation to how effectively players execute what is practiced and preached daily.   Teams are measured against a myriad of statistics but at the end of the day there is only one number that matters: the final score.

In claims organizations, adjusters are measured on a number of metrics, as well.   The playbook is often the claims procedure manual, and certainly case law and governing statutes.    They are measured on things like timeliness and customer service.   But just like the final score in football, the one metric that really matters is that the claim had an accurate outcome.

Like football, claims are an art of execution.   They are the combination of people, processes and technology.   Great adjusters are arguably the most critical aspect of this trifecta and those who see great success are the ones who are laser focused on blocking and tackling.

Chris Tidball is the Global Head of Sales & Marketing for SecondLook, a leading subrogation firm.  He has spent more than thirty years in claims working for multiple leading insurers as an adjuster, manager, executive and consultant.  He is the author of Re-Adjusted: Taking Your Claims Organization From Ordinary to Extraordinary, as well as a number of other fiction and non-fiction works.   He can be contacted at ctidball@2ndlook.net.