Fun Facts About the 4th of July 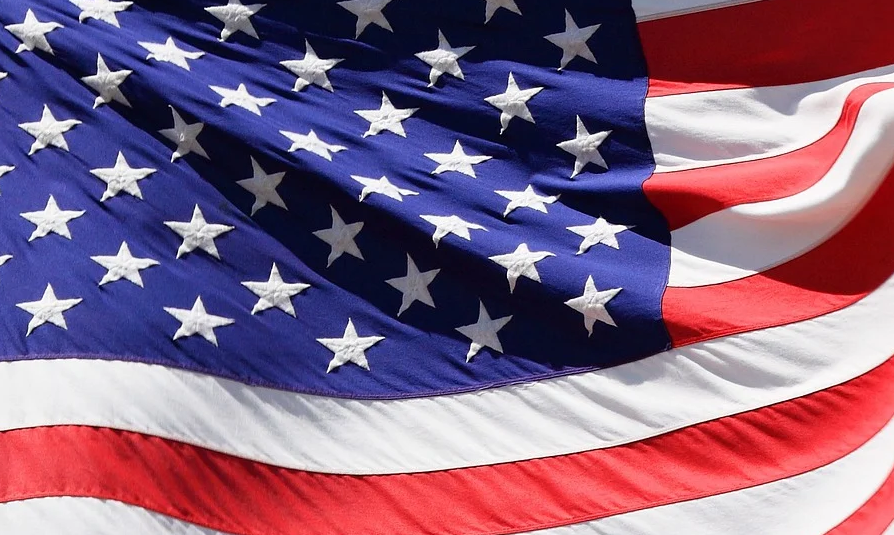 The 4th of July is America’s most patriotic holiday.  It is a great time to celebrate the founding and history of our nation with family, friends and fireworks.   Who doesn’t like an all-American cookout with hot dogs and hamburgers.  Aside from being Independence Day, there are many fun facts that can be shared with others.

From the team at SecondLook, we would like to wish everyone a fun filled and safe weekend!