Claims Calibration and Auditing for Success 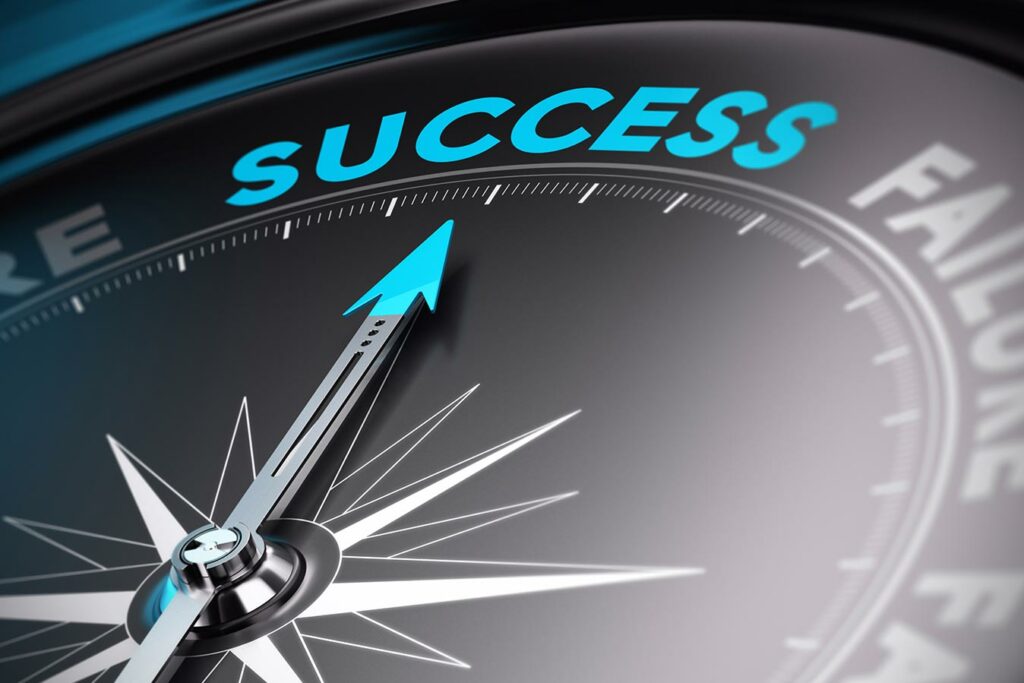 For anyone who has reviewed closed claims there are often a lot of head scratching moments.   I recall times when files were opened and there were signed releases and uncashed checks.  There are too many times to recall when an adjuster clearly blew a liability decision and missed any subrogation potential.   Sometimes there are inappropriate notes.  Other times there is coverage when there really isn’t any or a denial when coverage should have been afforded.

Adjusters are busy.   Training isn’t always consistent.  Adjusting ability also isn’t a level playing field.  Some people are naturally born investigators while others should probably have chosen a different career path.   Imagine the challenge I had when tasked with creating consistency in a large claims organization, along with an audit department to hold our many branches, managers and reps accountable.    It is no easy task, but it can be done.

Calibration is the key to getting consistent results.   If you give one hundred adjusters the exact same claim file you are going to get one hundred different outcomes in most organizations.   Some of those outcomes will be good, others marginal and some pretty darn bad.   The goal of calibration exercises is to ensure that the bottom 90% of performers get the same outcomes as the top 10%.

As we did this in our organization it became clear that some of our challenges started higher up in the organization with some supervisors and even managers having challenges with things like basic liability assessment.   As a result of these findings, it became abundantly clear that money was being left on the table, at which time we brought in SecondLook to identify what had been missed.   A lot of this was due to poor liability calls on the front line, resulting in millions of dollars paid never being referred to subrogation to recover.

There are a number of different issues that arise from subpar claims handling, in particular when adjusters do not effectively identify and assess comparative negligence.  First and foremost, adjusters are fiduciaries for their insured’s.   They need to have the insured’s best financial interests in mind when making decisions.  When a claim is paid based on the insured being 100% at fault but the insured clearly isn’t 100% at fault a valid question is whether the insurer is acting in good faith towards the policyholder, in particular in pure comparative states.   Not only are people charged with an at fault surcharge, but they are also out a portion of their deductible for which they would otherwise be entitled.

Based on industry data it is estimated that 15% of all claims are closed with a missed subrogation opportunity.    The cost to the industry is around $15 billion dollars per year.   But what about the cost to the policyholders who are faced with surcharges and out a portion of their deductible.

This is an area that seems ripe for litigation.   A savvy trial lawyer, or in the worst case, class action firm, could potentially build the case against insurers who are not acting in the best interests of their policyholders.

Many of our clients recognize the challenges facing adjusters and utilize our no cost closed file review process to identify missed subrogation.     In a recent review of 100,000 closed New York PIP files we recovered over $2 million dollars missed by the front line adjuster, the subro department and an outside subrogation vendor.    In another recent audit we discovered a significant portion of files being closed with no recoveries by a carrier subrogation vendor did indeed have subrogation potential which has now been recovered, with deductibles returned to the policyholders.

Creating a best in class closed file review process is a great way to maximize carrier bottom line, protect the interests of policyholder’s and can be used as an affirmative defense in the event of creative plaintiff litigation.

Chris Tidball is an executive claims consultant with SecondLook, a leader in insurance subrogation.   His career spans thirty years as an adjuster, manager, executive and consultant with multiple leading insurers and insurtechs.   Chris is the author of Re-Adjusted: Taking Your Claims Organization From Ordinary To Extraordinary! He has written multiple fiction and nonfiction books and is the creator of the television series The Adjuster.   He can be reached at ctidball@2ndlook.net.

2ndlook ai audit chameleon championship team chris tidball claims findingmillions flood florida fraud michael jordan missed recoveries missed subrogation no-fault pip pip/medpay recovery review recoveryreview reverse subrogation secondlook subro subrogation success zozotechnology
Privacy Settings
We use cookies to enhance your experience while using our website. If you are using our Services via a browser you can restrict, block or remove cookies through your web browser settings. We also use content and scripts from third parties that may use tracking technologies. You can selectively provide your consent below to allow such third party embeds. For complete information about the cookies we use, data we collect and how we process them, please check our Privacy Policy
Youtube
Consent to display content from Youtube
Vimeo
Consent to display content from Vimeo
Google Maps
Consent to display content from Google
Save
Skip to content